This interesting book, Tao Tian, transports us to the legendary lands of the millenary culture of ancient China to immerse ourselves in the depth of its wisdom, inviting us to live out its teachings in an authentic, practical way.. 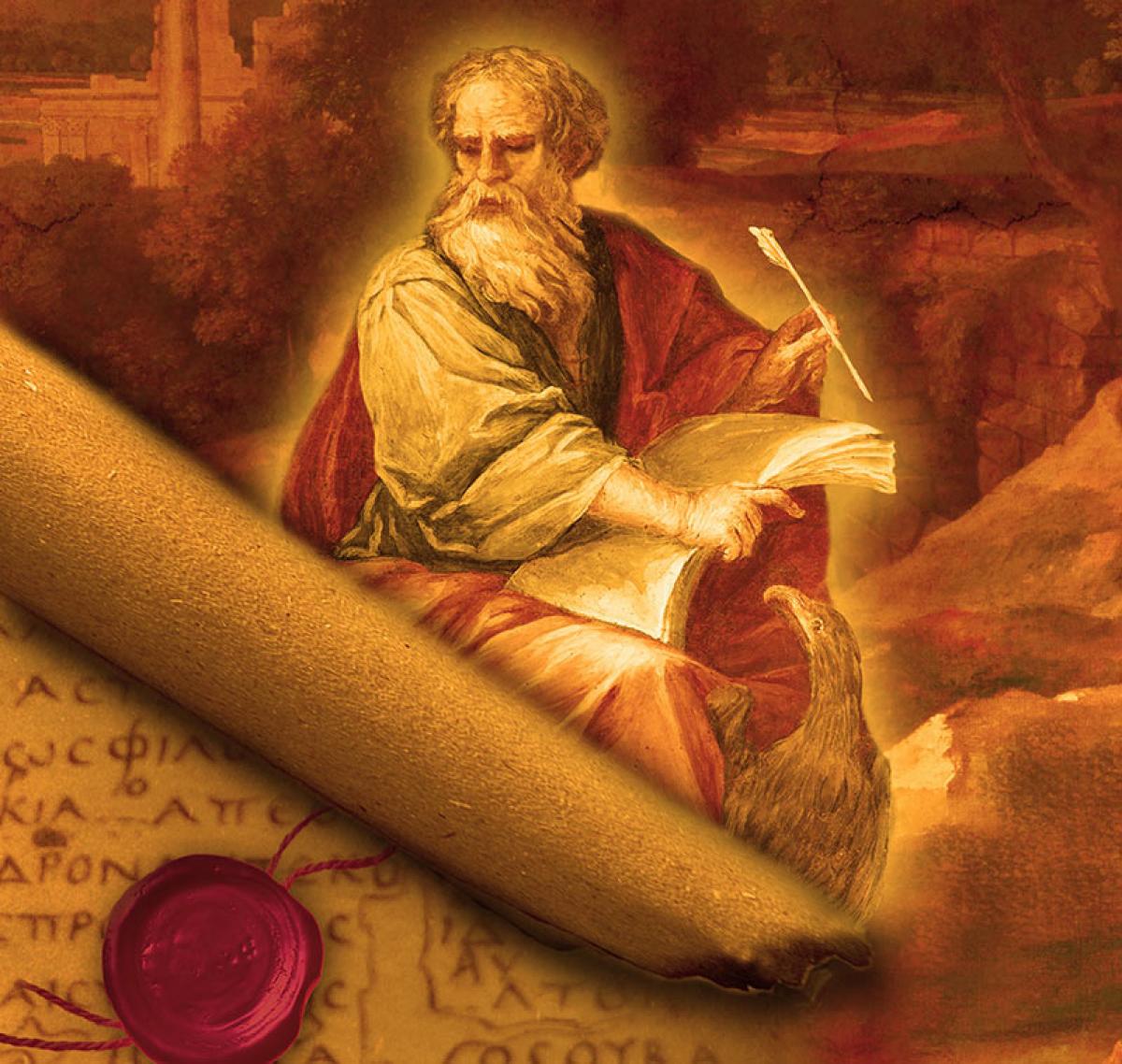 In this incredible book, the renowned writer Ernesto Baron, explains very clearly and with great wisdom and courage, one of the most important and transcendental of humanity’s ancient legacies, which until now has not been properly understood, on the contrary it has often been badly interpreted, and has even been the subject of fear, rejection and controversy right up until the present day… It is the enigmatic Book of Revelations, written by the Apostle John on the island of Patmos in Greece. 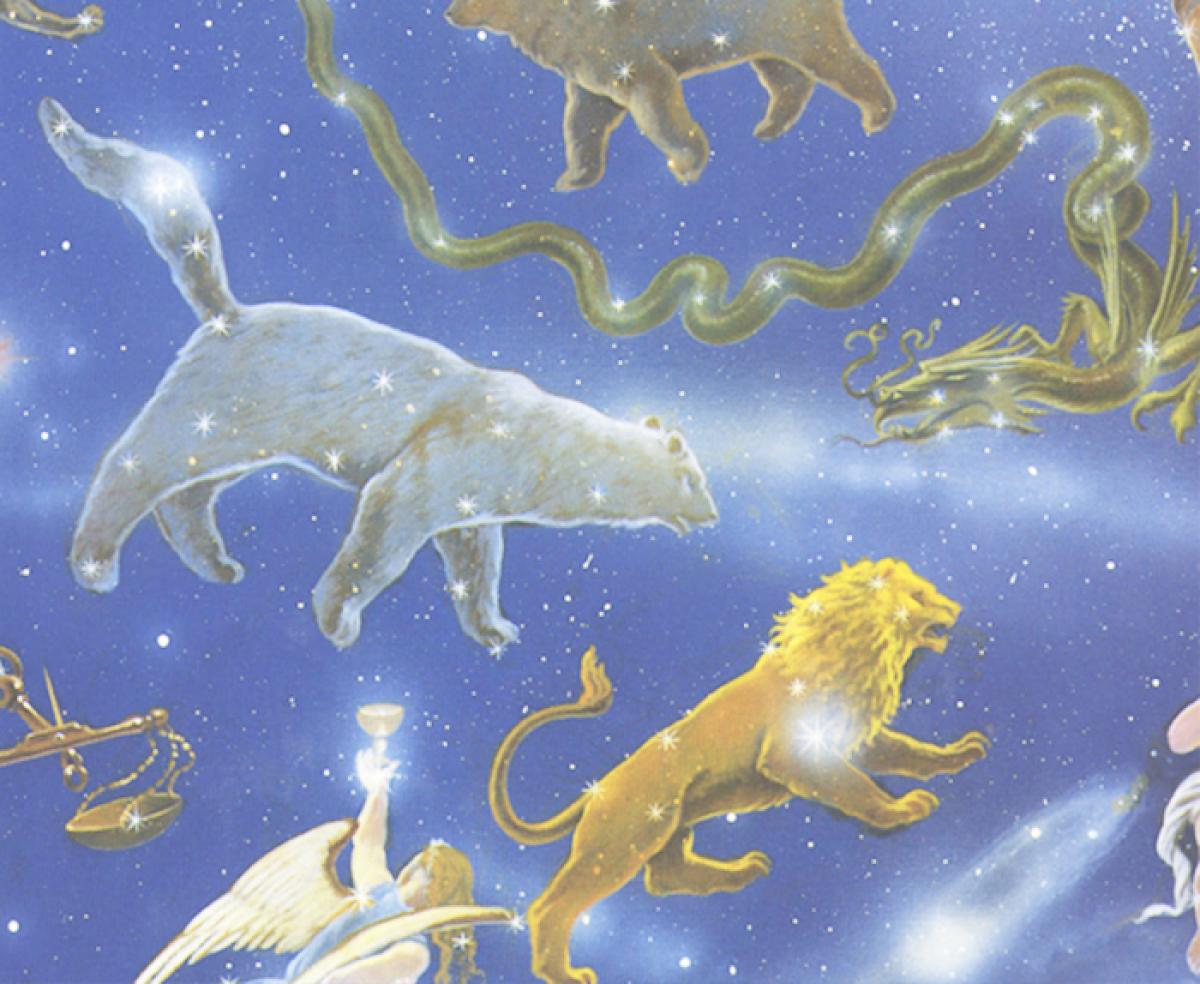 It teaches us the keys to establish new patterns of behaviour that introduce us through the portals of light given by the Cosmos, by means of the transformation and energetic subtilisation of man. 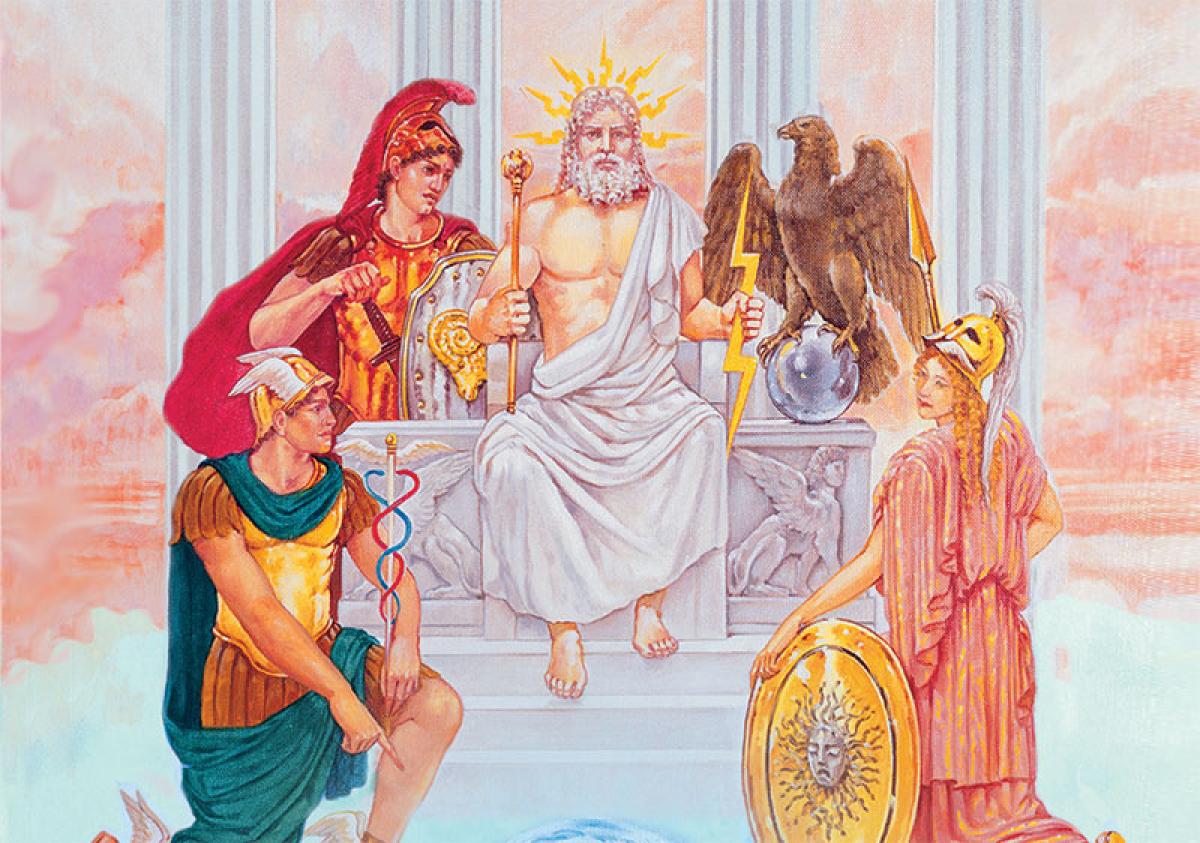 In his book “Olympus, a mystery revealed", Ernesto Baron show the way to discover a very ancient and completely unknown Greece that could greatly help us in our psychological, daily and spiritual life.